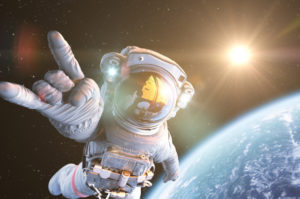 The dream of travelling to space, for most, is lived through our legendary history of sci-fi movies. Whilst you may not find a light saber in your career starter pack, working in an industry beyond our planet could become a tangible reality – the stars might not be so out of reach after all.Space tourism is growing into a major market, with the likes of Virgin Galactic and Blue Origin competing in a very real (and very rapid!) space race. Dr. Crawford, a professor of planetary sciences at Birkbeck College in London, makes a compelling case for human astronomical exploration in a new paper published in the journal Astronomy and Geophysics. If the goal of space is to expand out knowledge of the universe, argues Crawford, then exploration will be most effective when carried out by astronauts rather than robots on a planet. At the core of this argument is that human beings are much better at performing scientifically valuable planetary exploration.

The advantages of humans over robots are widely recognised by the planetary sciences community; a report by the Commission on the Scientific Case for Human Space exploration notes that “the expert evidence we have heard strongly suggests that the use of autonomous robots alone will very significantly limit what can be learned about our nearest potentially habitable planet.” Whilst there are a number of factors that must be addressed before manned spaceflight will appear on a LinkedIn job listing, there is definite potential for more scientific ventures into space in the future – namely ‘Space Tour Guides’. One for the future perhaps, but a government backed report identified space tour guides as one example of the new jobs that will be created by breakthroughs in space travel. It may not be long before the services of specialist tour guides are needed amongst the stars.Physical exploration of space aside, there are still a number of rare jobs in the astronomy/space industry that could help space enthusiasts live out their Star Wars dreams. The ‘open positions’ page on the SpaceX website, the private company owned by billionaire Elon Musk, contains all manner of weird and wonderful space related jobs. Here are some of the coolest on-land space careers…
Edna Mode – Galactic Style
Working with Space X’s Dragon spacecraft team, the successful candidate will be in charge of ensuring that all astronauts’ space suits can survive any technical challenges and comply with accompanying equipment such as seats, control panels, life support systems etc. The engineers will even be able to test the suits whilst they are in the production phase to assess how the designs are functioning. Candidates will need extensive knowledge of space suit designs and technologies, and an “innovative and creative but also achievable design philosophy”, the company says.

Chief Sniffer
The weirdest job on the list goes to George Alrich, NASA’s “chief sniffer,” who smells materials and equipment components before they are utilised in real-life space missions. Apparently the seriousness of this role lies in the intensifications of smells in the heat and confined space of a capsule. Once a mission has launched, the astronauts have no way of escaping unpleasant odours. Smelling objects can also identify dangerous chemicals that could be harmful to astronaut crew. Aldrich, a chemical specialist, began work at NASA’s White Sands Test Facility in 1974 and has conducted more than 850 smell missions for NASA, including Space Shuttle, Skylab and International Space Station missions.

Head Space-r
Whilst specialist space agencies do have onsite doctors assessing the physical health of their astronauts, they also employ a “space psychologist” to monitor mental wellbeing. The isolation, monotony and cramped conditions of a space mission can cause psychology challenges and undue distress to astronauts – who sometimes spend months at a time in capsuled confinement. The job of a space psychologist is to help advise on the most suited astronauts to particular missions and support space crews before, during and after their missions.

Doctor Spaceman
Did you know that your forehead and eyes change shape after a year in space? Do you know what days, weeks, months or even years away from Earth do to your body? How long would you actually survive if you were stranded on Mars? A number of universities, including Kings College London, help to answer some of these perplexing questions through training programs for scientists and doctors with an interest in the biomedical issues associated with space exploration. These master’s programs are becoming more applicable by the day.

Cloudy With a Chance of Solar Flares
Space meteorology is already somewhat a career, though not in the way one might expect. According to the American Meteorological Society, space weather occurs because emissions from the sun influence the space environment around Earth, as well as other planets. “Accurate space weather predictions could save society hundred of millions of dollars a year,” says AMS, “the need for accurate forecasting only increases. Forecasters continually monitor the space environment using both space-and-ground-based assets and issue alerts and warnings of a likely impact on Earth.

There are so many entry points into the space industry and plenty more new and exciting opportunities are opening up by the day. Even if your dream career hasn’t been invented yet, NASA aims to establish a permanent lunar base by 2024, and chances are, new positions will open up soon. So keep those galactic eyes peeled. 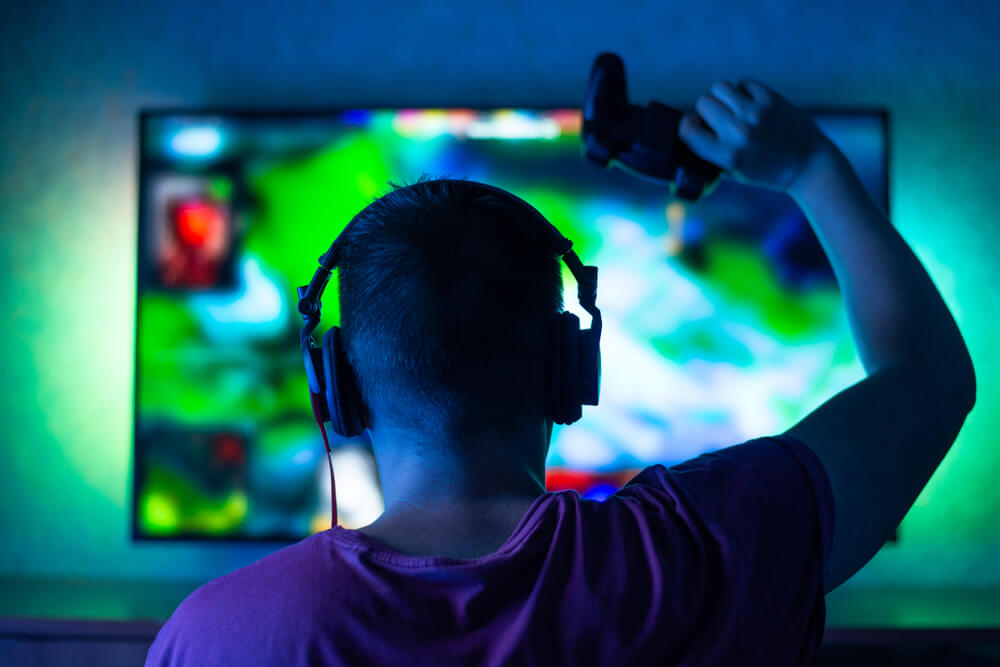 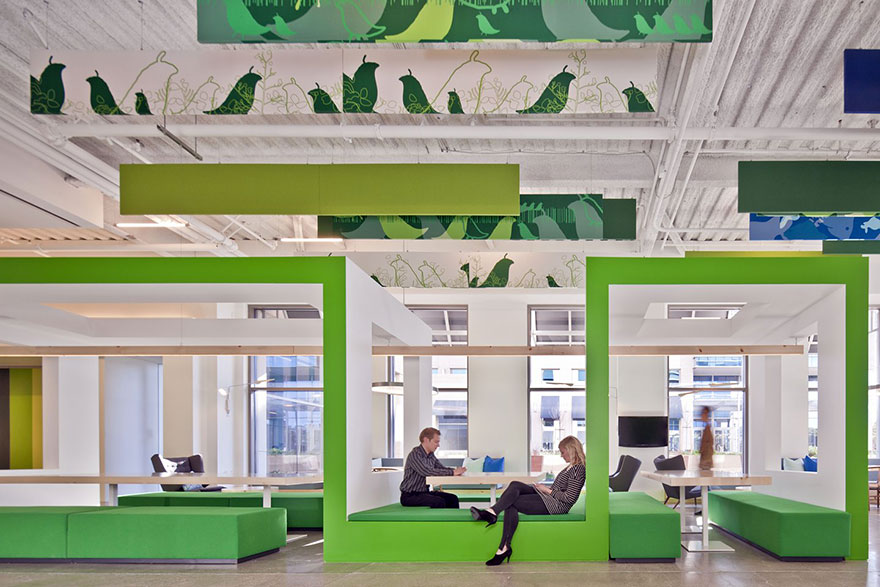 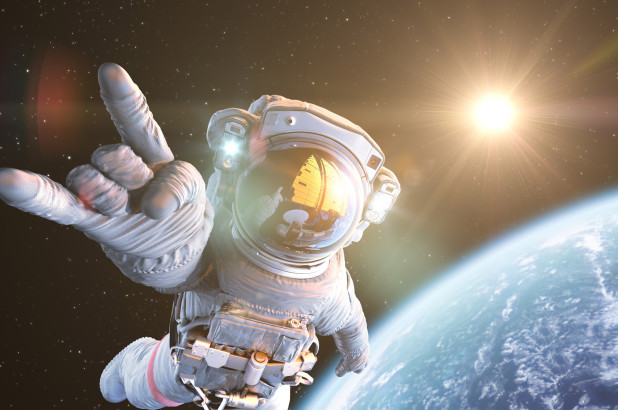